Pup Socks? How About Nope Socks. 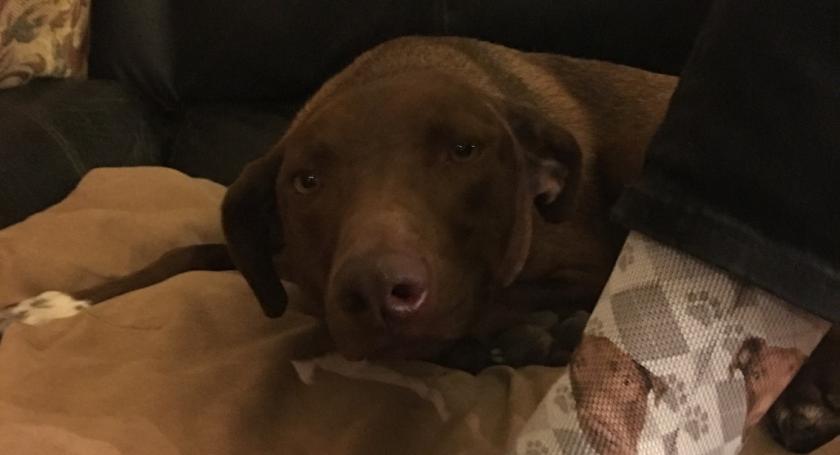 If you were anywhere near social media before Christmas, you saw ads for Pup Socks everywhere. It’s a very clever yet simple idea where this company (and many others like them) will put your dog’s face on a pair of socks and then charge you $24.95 for the privilege.

Yes, completely silly. Overpriced. And unnecessary. So totally my jam. I took the perfect photo of Jasper. But when I went to upload it, I was told by the Pup Socks website that I had missed the window for getting them delivered by Christmas.

I was bummed, but at least I was well-informed — the company had managed to clearly communicate with me to manage my expectations. Though one could wonder why they continued holiday advertising past the ordering window.

Since this delay was due to my own poor planning, I adjusted my expectations and decided that Jasper socks would be just as fun for Valentine’s Day. So I put in my order in early January, well within their stated ordering window.

And then I waited. And waited. I wasn’t worried since I had been so on top of it this time. But then Feb. 1 came around, and I realized I was not the proud recipient of custom-made Jasper socks. That’s when I thought it would be a good idea to find the Pup Socks email, letting me know how long it would take. And perhaps, find a tracking number.

Guess what? No email. Crud. Assuming I’d accidently deleted it, I visited their website and found no phone number. I used their handy-dandy contact form, but received no response. At all. Double crud.

So, I Googled them. And that’s when I found out about the veritable Pup Sock sh*tstorm that was a-brewing. That’s also when I remembered that looking at reviews ahead of time is a really, really good idea. Hundreds of pissed-off prospective puppy sock patrons were voicing their frustration on review sites and social media. Most of these people, like me, had received no communication from the company and were starting to figure out that their silly and over-priced Valentine’s gift ideas were not going to happen, while others were still waiting for their Christmas orders.

Before sharing my own frustration on the review site, I visited their social pages. I posted my question/concern on their Facebook page, where I was assured it would be taken under consideration and then posted. Big shock: That didn’t happen. That’s when I put on my marketing hat, as the importance of responding to your customers was reinforced, even when the news is bad.

I went back to the review sites and realized that most of the complaints went unanswered. But then there would be an occasional comment from the company, which gave me hope this wasn’t a total scam and that maybe I hadn’t thrown away $25.

Curious, I Googled some more to try and figure out what had gone so terribly wrong for this company. The answer? Joy Behar. Yep, the host from The View.

She had discovered these socks and talked about how cool they were on-air. From the outside, it appears this was totally organic, and not orchestrated by a media relations team. What was my first clue? That the company had no idea how to handle the attention they would receive from their national mention.

The kicker? This happened during the 2017 holidays. Yep, they had a whole year to figure out how to deal with their success and still didn’t appear to think it necessary to bring on professional communicators.

Lessons We Can Learn from Puppies. And Socks.

So why am I talking about all this? Not just to vent about the Jasper socks, which I eventually did receive and got to give as a surprise April Fool’s Day gift. 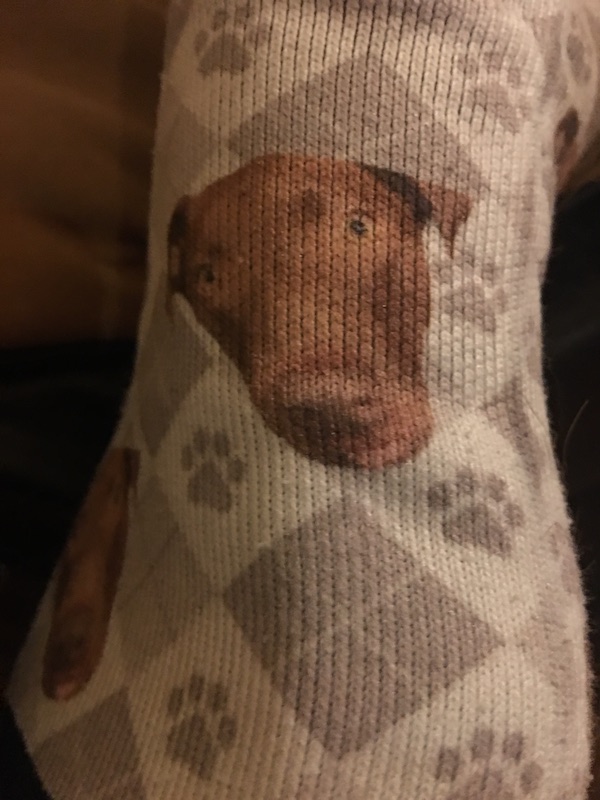 I’d also like to talk about all the different ways this company handled their communications, um, not strategically. What are the most important elements of strategic communications? Open and honest conversation and managing expectations. And the folks at Pup Socks did none of this.

They probably couldn’t have predicted the Joy Behar mention, but they had to have known it happened once they got inundated with orders. Once they did figure it out, they didn’t mention anything on their website about being deluged with orders, which would necessitate a longer wait time.

Yes, they were probably completely overwhelmed trying to handle the orders, so replying to online queries was not their first priority. But it should have been at least second or third, as the result of not being proactive resulted in hundreds (probably thousands, I quit counting) of unhappy customers willing to complain online about them. This probably translates to thousands more people “only” complaining to their friends and family members. The Better Business Bureau is now aware of dogs on socks, as are some local newscasters. And not in a good way.

It does appear that they’ve finally hired someone to respond to the ongoing complaints, but the damage is done. In the meantime, many people are still waiting for their socks. And others are complaining about getting socks featuring someone else’s pet.

The lesson in all this? On a consumer level, read reviews before you order, and not just the reviews on the company’s website — as gopupsocks.com shows an average three-star rating, yet everywhere else, it’s a one.

And from the business side, respect your customers. Don’t make them work so freaking hard to talk to you. When they do take the time to complain about you, be thankful they’re telling you what’s wrong. And then respond.

The most important thing? Do what you say you’re going to do. And be realistic about expectations – if it’s going to take three months to fulfill an order, let people know that. At least then they can decide whether or not they want to do business with you.

And the final takeaway: Take time to occasionally celebrate the fact that Joy Behar has no idea who you are. Unless, of course, you want her to know about you or your product. And in that case: Hire a strategic communications firm to help you. We happen to know a good one, if you’re interested.

Jackie Shelton is the Vice President of Public Relations for the Estipona Group. She is known for buying non-essential items, but only for the most practical of reasons. 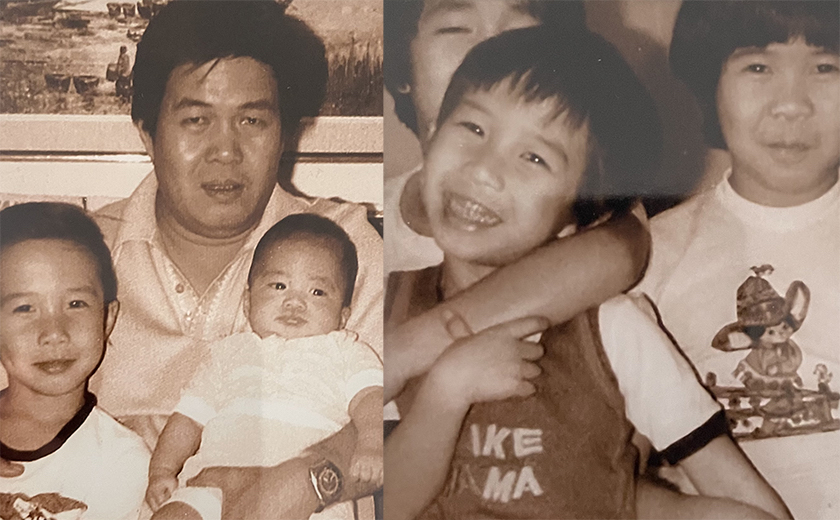 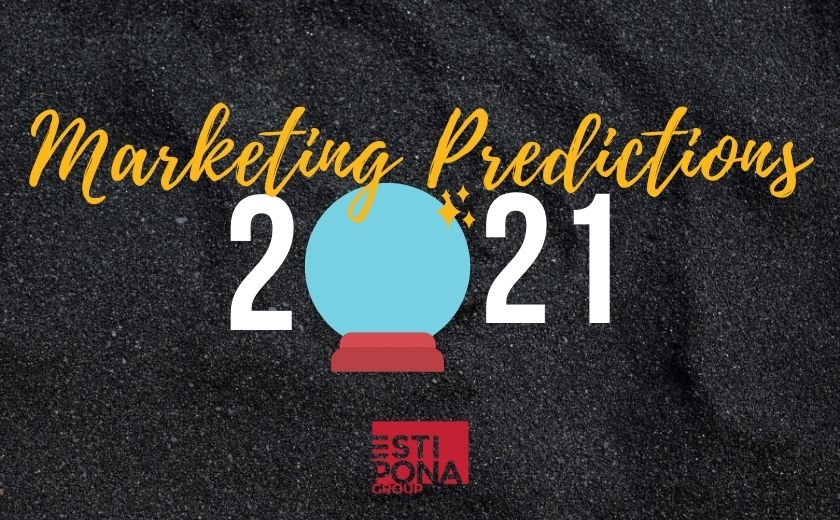 The Estipona Group is expanding its pool of contractors!   Ready to dip your toe in? The water's great! (Yup, we've exhausted the swimming pool metaphor.) Which position is made for you? It deep-ends
Read article
END_OF_DOCUMENT_TOKEN_TO_BE_REPLACED