Andrew Johnson runs on high octane fuel. In other words, this lifelong motorhead is a fast, efficient, high-performing machine when it comes to video production. Conveniently, we haven’t had to put him up on blocks in quite a while.

To avoid obvious confusion with the 17th president, we call him Andy — although he will respond to “Yo,” “Smart Ass,” or simply, “Drew.” Andy brings over 30 years of experience to video production, motion design and animation for Estipona Group clients. From concept and casting to filming and editing, Andy has a deep tool chest and even deeper passion for the work and achieving client goals.

In addition to working with non-profit colleges, regional hospitals, restaurant chains and state housing departments, companies like Kodak, Boeing, Procter & Gamble, Motorola, FedEx, the Discovery Channel and the FAA have called on Andy’s talents. Projects range from commercials to corporate training programs to tradeshow eye-candy and have been seen on national broadcast and cable networks, in corporate boardrooms, and on retail shelves and mobile devices around the world.

Andy holds a BA from the University of Maryland and is a “fervent” Maryland Terrapins basketball fan who lives for March Madness. He also holds a Master of Science degree from Syracuse University’s SI Newhouse School of Public Communications and has served as an adjunct professor there teaching Shortform Production.

When he’s not making video magic or screaming from the stands at a Terps game with his wife and daughter, you’ll find Drew under the hood of a 1949 Chevy Coupe named Sally. Nothing revs his engine quite like restoring classic cars, cruising hot rod shows and discovering 1940s and 1950s automobilia in barns and swap meets. 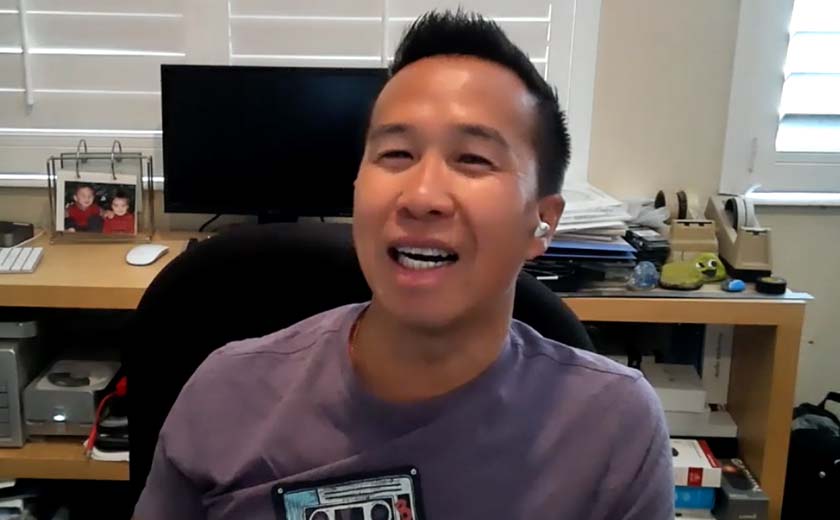 Ahh 28. We're supposed to be well into adulting by now, but still youthful and optimistic. Are we?
Read article
We're Hiring an Account Coordinator
07.28.21
Nicole Dion 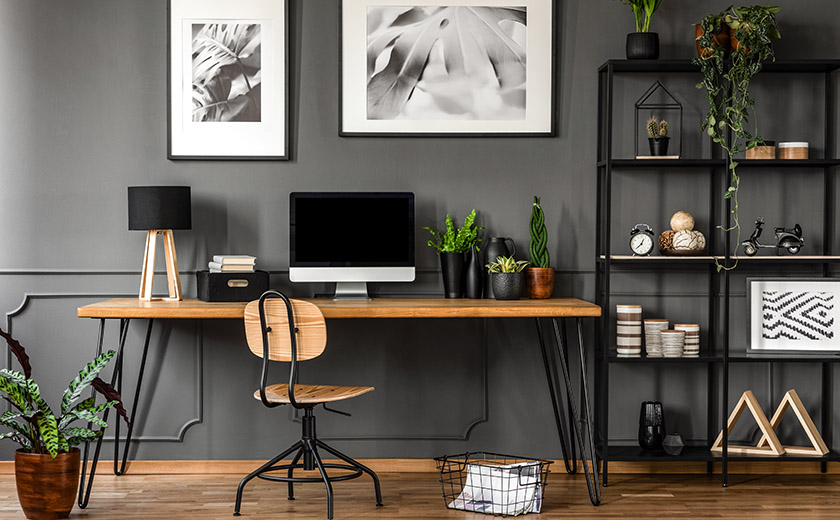 Estipona Group is seeking a kick-ass Account Coordinator (AC) to support our kick-ass work. If you are a no-loose-ends, details matter, get-it-done kind of person who isn’t afraid of (nay embraces) a
Read article
We're Hiring a Social Media Manager
06.25.21
Nicole Dion 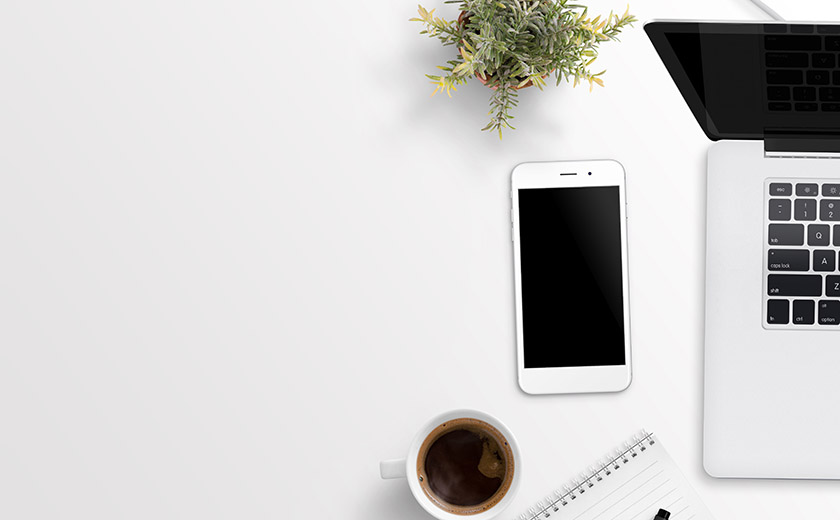 Founded in 1993, Estipona Group is a full-service creative agency. While we’re virtual (we don’t have an office) our team and clients are primarily located in Reno and throughout the state of Nevada
Read article
END_OF_DOCUMENT_TOKEN_TO_BE_REPLACED